Colorado Cities with the Worst Storms and Roof Damage

Colorado isn’t just known for its cold and snowy winters, it’s also known for some of the worst hail storms and wind storms in the country.

If you’ve lived in Colorado during the springtime, it’s no surprise to get a “Severe Thunderstorm Warning” come up on your phone or on the radio.

This warning is issued when a storm becomes capable of producing one-inch hail or severe hail.

“Severe hail” is when hail gets to be the size of a quarter and is large enough to cause damage to cars and roofs.

Colorado is ranked at number 5 for states with major hail events in 2019. The states that ranked higher were Texas, Kansas, Nebraska, and South Dakota.

However, Colorado is ranked at number 2 when looking at states ranked by the number of hail loss claims, with Texas being at number one. Hail damage affects Coloradoan’s house roofs and cars the most.

Colorado is typically known for bad hail storms due to the fact that the Front Range is located in what is known as the second “Hail Alley”.

The cities in the Front Range are typically hit the hardest by severe hail because they are closest to the Rocky Mountains which produce more drastic changes in weather.

The mountains provide a mixture of very dry, unstable air with the low-level moisture near the surface which creates an area that is destined for storms.

Even though Colorado is landlocked, the ability for hurricane-force winds to blow through the state is not uncommon.

According to the National Weather Service, there are two main causes of high winds in Colorado. During the cold season, there is a difference in air pressure between strong low pressure and cold high-pressure systems as well as the Chinook winds developing across the Front Range and other Colorado mountain ranges.

Cold high-pressure systems move west from the Rockies into that Front Range area which can create damaging winds down the slopes. These winds can exceed 100 mph.

These types of storms can create issues for homeowners as well, due to the danger of flying debris, damaged or destroyed structures, fallen power lines, and overturned vehicles.

The winds can cause downed trees as well as other damages to your home along with massive damage to your roof and shingles.

The cities located in the Front Range that typically have the most severe weather are:

Most Common Damages from Storms

If you live in one of the cities listed above, it is important to be aware of when a storm hits and to make sure that your shingles and home are still in proper condition. Some of the most common roof damages include:

If you notice visible damage to your house or roof, it is important to get a professional opinion from a local roofing contractor due to the fact that there can be a range of damages that can occur after a severe storm. Not all damage can be seen and may not need professional attention, depending on the severity of the storm.

Expenses After a Storm

Obviously, weather is extremely unpredictable, especially during the spring and winter months in Colorado. However, if you live in the Front Range area, you are bound to find out that afternoon showers, winter storms, and severe hail are all part of the climate.

Tornados are the most costly when it comes to damages and repairs due to the fact that tornados tend to be more destructive, however, they are much less common than hail storms or wind storms in Colorado.

It’s no surprise that Colorado has some extreme weather events and therefore requires expensive cleanup and damage costs.

The most important thing to note is to never go outside during a severe storm. Always take shelter whenever hail, high winds, snow, or a tornado is present. Your roof is there to shield you from harm’s way.

What happens after a storm is what the professionals at 970 Services can take care of.

If you’ve noticed major dents in your car or glass, you most likely have roof damage as well and it is important to have a professional assess the damage.

970 Services is well-acquainted with everything Colorado’s weather might try to throw your roof’s way. We’ve seen and repaired it all! If you’re concerned about the integrity or safety of your roof, don’t delay. We provide free roof inspections so you’re not wasting your time and neither are we.

The next time a storm hits, call 970 Services for all your roof repair needs. 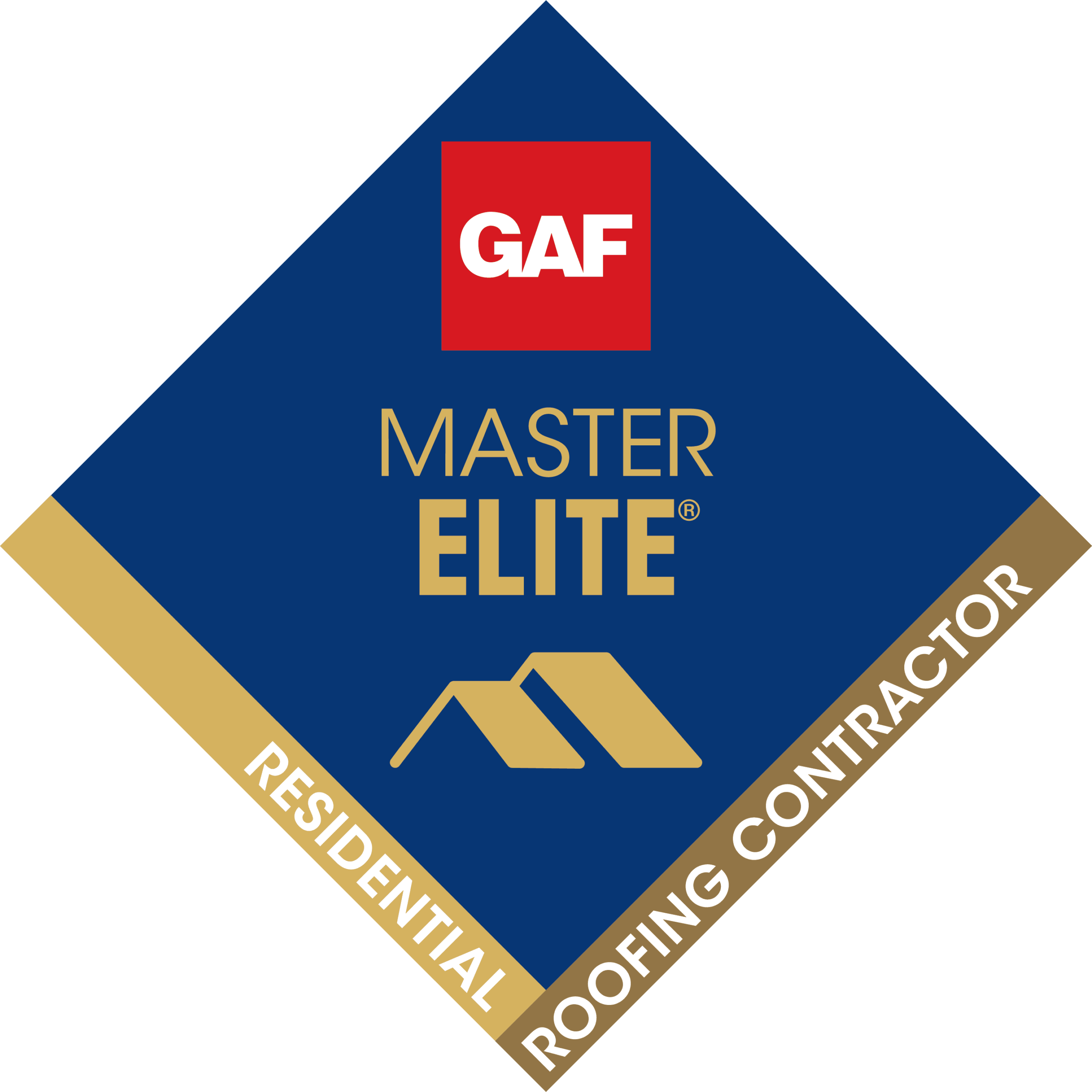